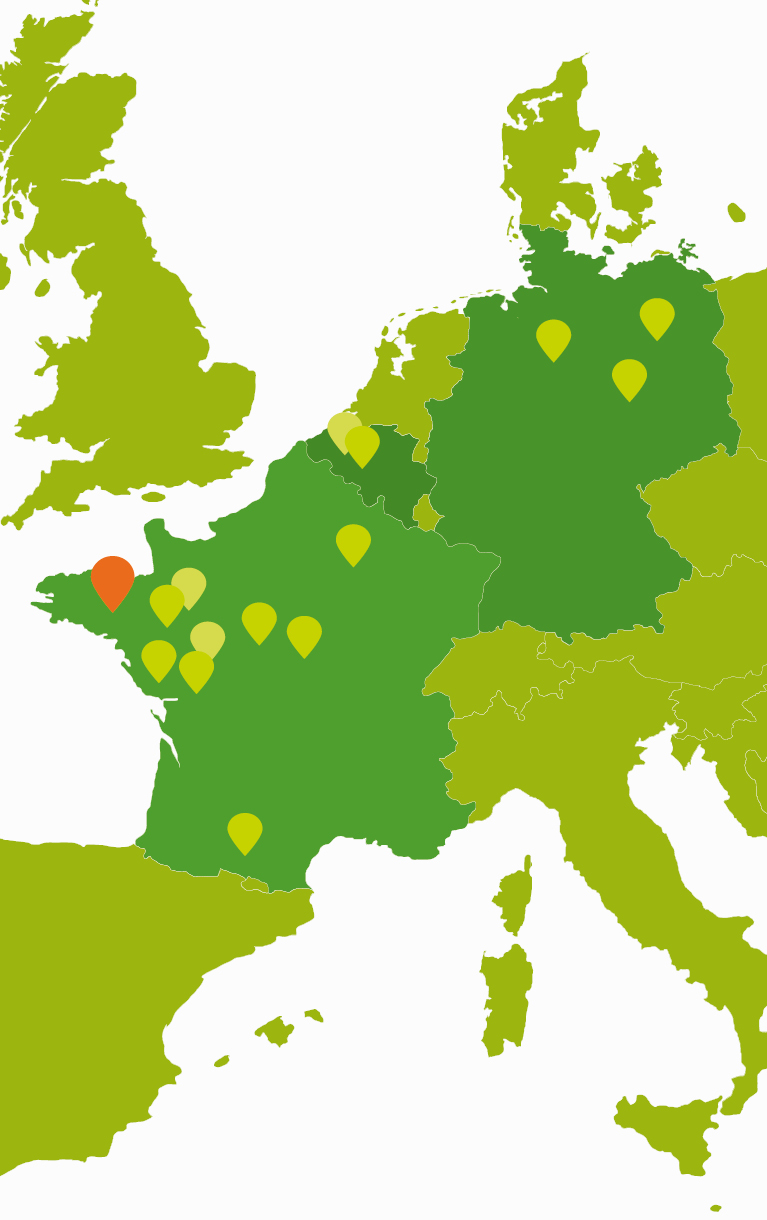 Sensienergies is an anaerobic digestion unit located in Saint Nicolas du Tertre, Morbihan department. Owned in partnership with SCEA Texier, a pig farm, it illustrates the environmental and economic benefits of anaerobic digestion for the agricultural sector.

The Texier family, pig farmers, embarked on the adventure of anaerobic digestion in 2007. They considered installing an anaerobic digestion unit near their pig farm, making it possible to treat and recover slurry. The project of Société Civile d’Exploitation Agricole Texier became reality in August 2013, with the commissioning of the unit. Evergaz became a partner in 2014, by buying shares from Neoen, the initial partner. Together, SCEA Texier and Evergaz substantially improves the unit’s production, which has become one of France’s leading sites in terms of performance. The unit currently treats 14,965 tonnes of organic waste per year: slurry, intercropping, crop productions and oily sludge are digested and converted into electricity, heat and natural fertiliser. 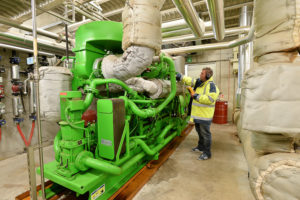 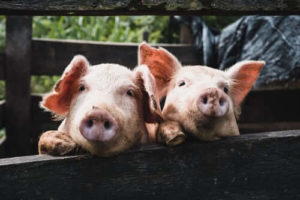 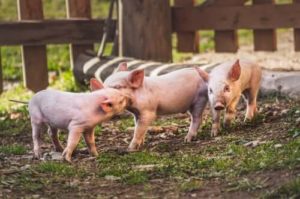 Sensienergies is a unique site. We undertake, alongside the Texier family, to be an operational partner, to contribute our investment capacity and our technical expertise. Fréderic Flipo, Managing Director of Evergaz 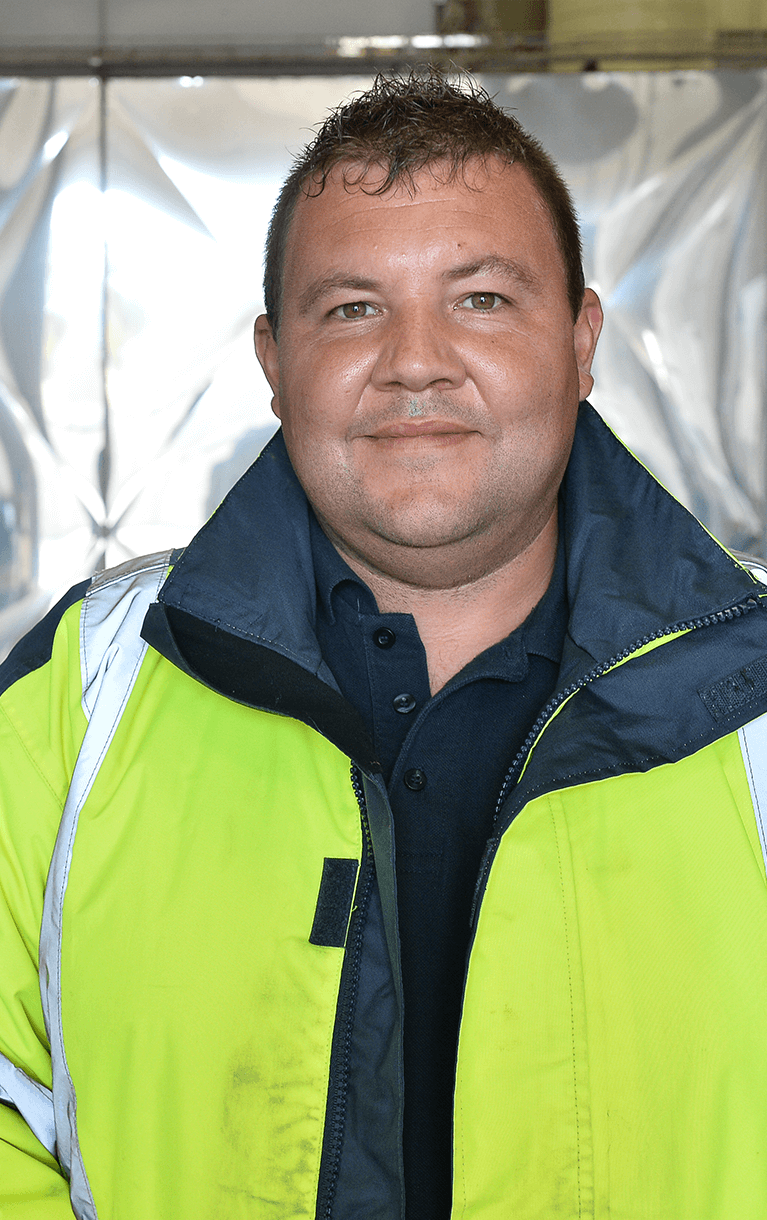 The partnership between agricultural stakeholders and Evergaz is a genuine asset in developing and operating our facility. Vivien Texier, pig farmer, partner in the Sensienergies project 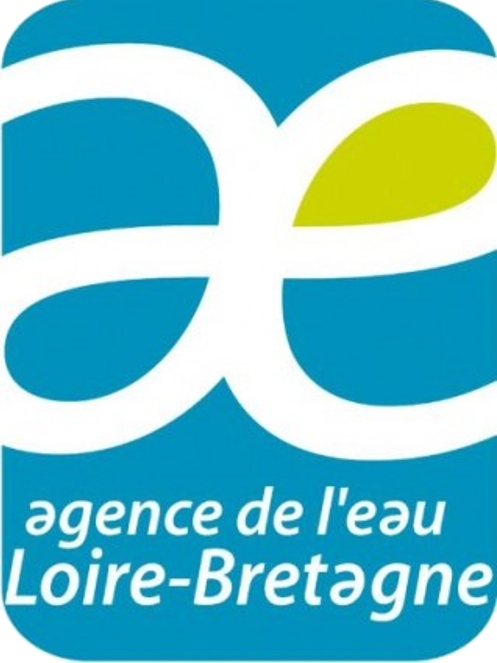